My Sure-Fire Way to Stop the Obesity Epidemic


That’s right: one third of the humans on the planet are fat and lazy bastards.


And it won’t be until the media portrays obese people as fat and lazy bastards that this issue will be tackled head-on, the health systems we pay for won't collapse under their ample weight.


As I have suggested previously a policy of social ostracising is one way to get results.


I am doing my bit to better the health outcomes of my fellow humans by creating these ‘motivational’ posters.


Imagine sitting down and seeing these State-Sponsored ‘messages’ on your television! 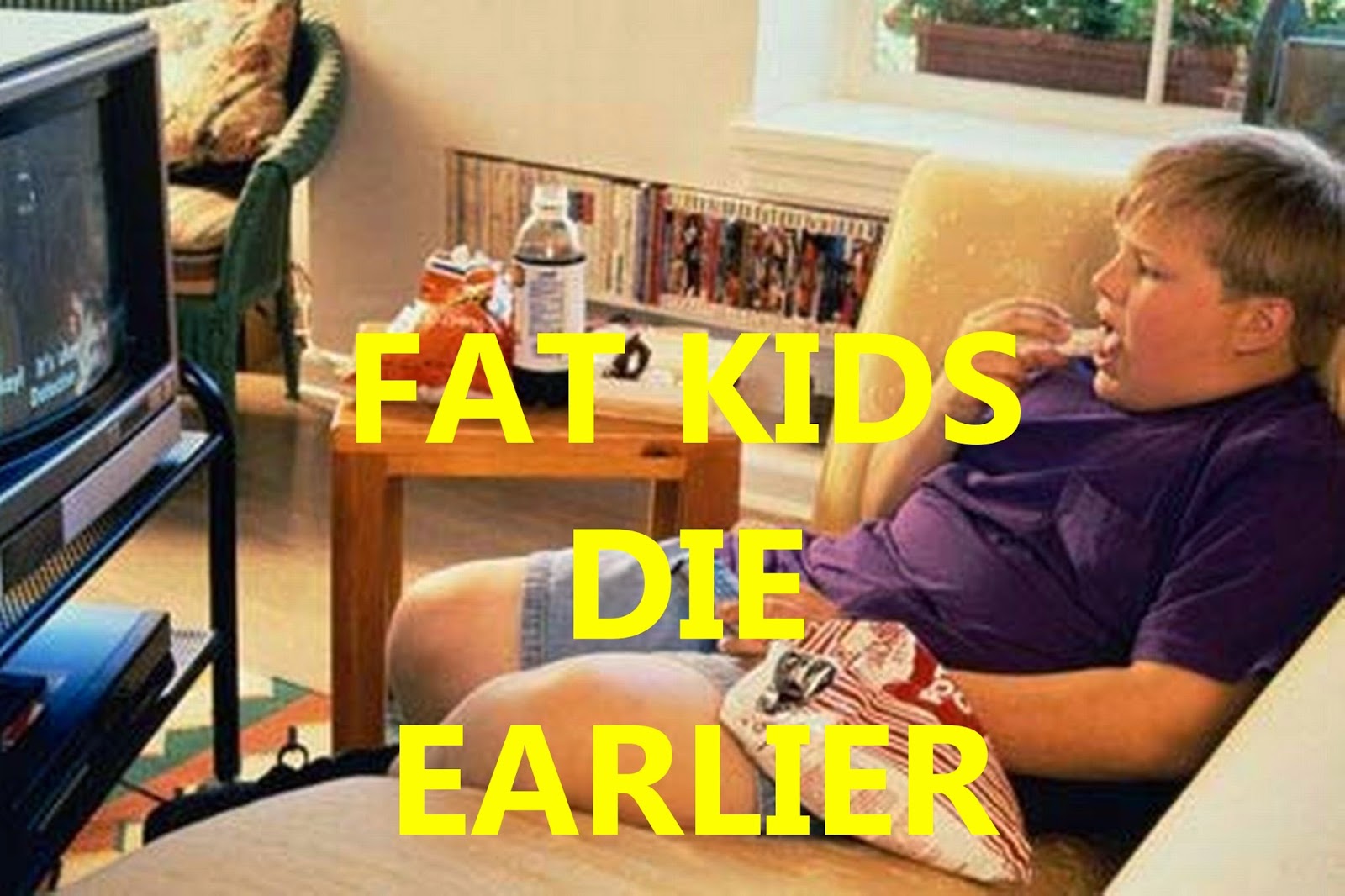 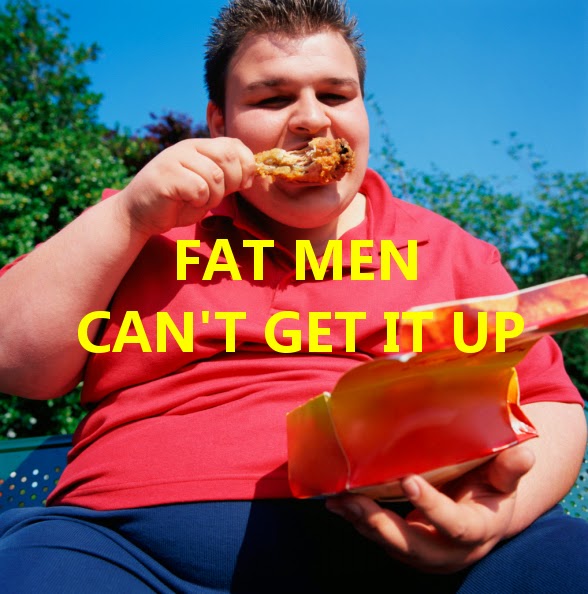 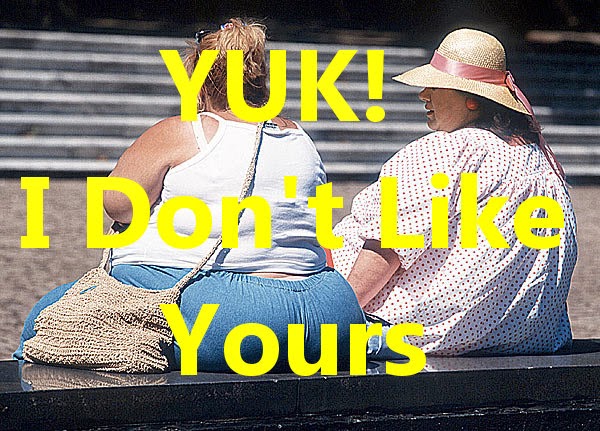 Posted by Canterbury Atheists at 12:57 PM No comments: