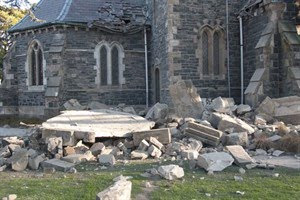 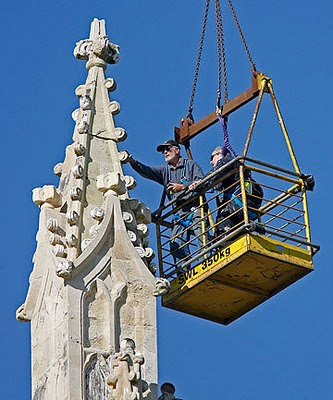 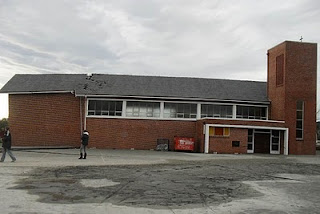 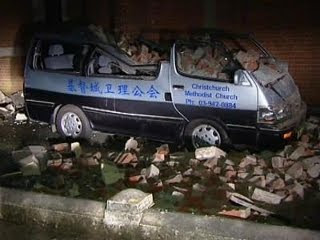 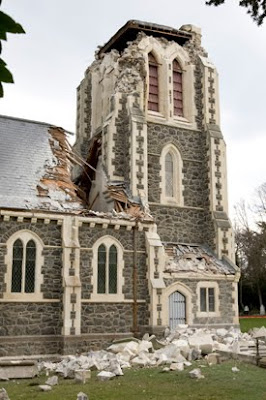 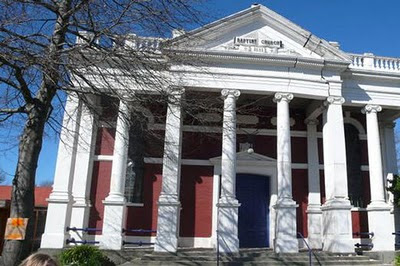 Stark, irrefutable evidence of Poseidon (The God of Earthquakes)wrath directed against the worship places of Canterbury’s false religions. When are people going to take Poseidon's ancient & prophetic teachings more seriously and shun these trendy,modern false-doctrines? This has been a wake-up call. As a society we need to get back to god. Zeus, Hades and Electra etc. We really need to sacrifice something to Poseidon's name, and sooner rather than later!

Footnote: I have started a 'Sacrifice Fund' care of my TAB Account. Goats don't come cheap and are in high demand of late.
Posted by Canterbury Atheists at 9:31 AM